Phil Spencer: Bethesda Exclusivity Will Be Case-By-Case Basis, But Xbox Ecosystem Will Be "The Best Place To Play"

While it's been a big week in general for the industry between the pre-orders going live for the Xbox Series S and X as well as the start of the Tokyo Game Show 2020, the biggest news kicked off the week with the announcement that Microsoft was purchasing third party publisher Bethesda alongside all of its studios and IPs. It was a head spinning piece of news, no doubt, and a lot of questions remain, with the biggest one being that of exclusivity: will Bethesda games remain multiplatform or will they be exclusive to the Xbox ecosystem? Well, Phil Spencer isn't saying for sure, but he's got some comments that you can take at least a few ways.

Talking with Yahoo Finance, Spencer was asked outright if Bethesda titles would be exclusives or if they would come to other platforms. He largely dodged the question, saying it would be a case-by-case basis, but did say that he saw the move as a huge get for Game Pass, which will see Bethesda titles on the service day 1 after the deal is finalized, and that the Xbox community should see it as an investment in their ecosystem, and that he wanted that ecosystem to be the absolutely best place to play those games (thanks to Twitter user GameRy for the full clip as seen below).

You can look at that statement several ways, but the part about the Xbox ecosystem seems to be pointing to the games being only in that ecosystem, though there are other ways it could be the 'absolute' best way to play from exclusive DLC to more technical aspects like resolution or graphical features. It was said that Bethesda will continue publishing games under their umbrella, but it remains unclear how much freedom that will actually equate to, though it did give some hope that the games could still release on Sony and Nintendo systems. While it still is up in the air, I wouldn't hold my breath about seeing the next Elder Scrolls or DOOM on a competitor's machine.

For anyone that missed Phil Spencer on Yahoo Finance yesterday talk about potential #Bethesda exclusives, here is the video clip:#Xbox pic.twitter.com/km3LNe2ZsV

Next year will see the eighth mainline entry in the long running survival horror series, Resident Evil Village. The game will once again see you taking the first person perceptive as you find yourself in a dangerous European village filled with all kinds of creatures you'd come to expect from the series. On Sunday, September 27th, we'll see a large scale presentation for the game at TGS 2020, but ahead of that, we got a little taste.

Capcom released a new video called Developer Insights about the game's development. Most of it focused on how the team is taking a lot of elements from the previous title, Resident Evil 7, and expanding on them for the sequel. A lot of focus is on the main character as well, Ethan Winters, who is returning from 7, which matches up well with rumors that Ethan will have more of a personality and presence in this title. They also graced us with some nice new renders of Ethan and Christ. You can see all of this below.

Resident Evil Village will release sometime in 2021 for PlayStation 5, Xbox Series X, Xbox Series S and PC. Capcom has said they plan to look into also porting the title to PS4 and Xbox One, but as of now those versions have not been officially announced. 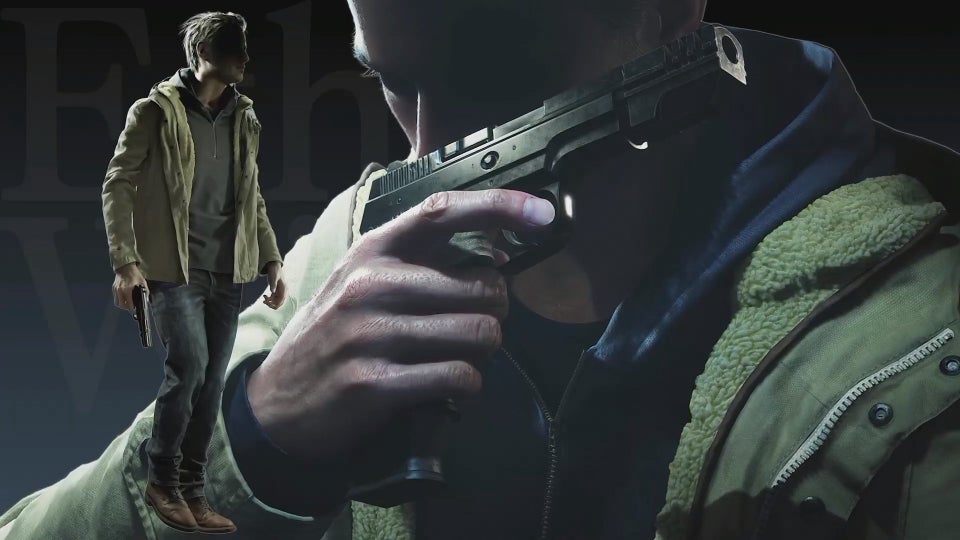 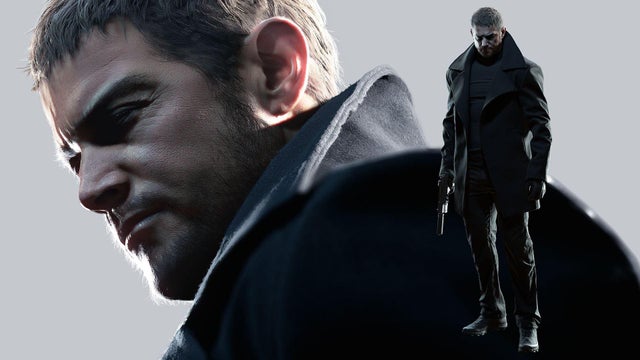 The Xbox Series X and Series S are coming in November, but pre-orders went live earlier this week. Microsoft says there's been "record-breaking" demand, and it seems largely pre-orders have seen sell outs by and large. That even includes one region that some maybe wouldn't have expected to see an instant sell out.

As reported by VGC, major retailers in Japanese sold out of the Series X in roughly 20 minutes, with the Series S stock going quickly roughly an hour later. Of course, one might imagine that the actual stock being allocated to the region is pretty low due to the market share they have, and without solid numbers it's impossible to know what that was, but hey, it's not a bad start to sell out of your stock anyway you cut it. I personally like to imagine Xbox Japan's newest mascot inspired this surge, but that is just me.

Both the Xbox Series X and Xbox Series S will launch on November 10th with pre-orders live now in all regions, if you can find them.

Last week came quite the bombshell from Nintendo with a Direct announcing not one, but two, brand new Monster Hunter titles coming to the Switch. One was the more story-focused RPG Monster Hunter Stories 2 due out Summer 2021 with the other being the more classic looking Monster Hunter Rise. While both caught the eyes of fans, Rise especially did since it saw the return of what appears to be a more traditional Monster Hunter to the handheld space after World went to consoles. And now, we've got more footage to check out.

Capcom saw fit to release a new online trailer for the game during TGS 2020, which you can see below. The first part is reused footage from the reveal trailer, with new footage kicking in at about 1:40. Most of it is more highlighting of the wirebug feature that allows you to swing as well as the new Palamute companion. Check it out below.

Monster Hunter Rise will release on Nintendo Switch on March 26th, 2021. The game is also said to be running on Capcom's latest RE Engine, which you can read more about through here.

For months now, there have been rumors of an upcoming collection that sees remasters of the Mass Effect trilogy, BioWare's massive and acclaimed RPG series from last gen. Several retailer listings have been popping up recently, giving hope that the fabled remaster could be coming by year's end. Alas, if new rumors are to be believed, it is not to be.

As reported by Jeff Grubb at VentureBeat, the collection has been delayed until sometime next year. The main reason behind it is due to the team wanting to do more work on the first game. If you aren't too familiar with the series, the first game is quite different to its sequels mechanically, and Grubb says they don't want people to be disappointed in the collection as a whole based on the impression of that first game. He claims its an issue with both the graphics and the gameplay, seeming to imply they might do some rehauling to the latter. He also mentions that one aspect that will be dropped from the trilogy completely is the multiplayer aspect that came with Mass Effect 3.

Grubb has been the primary source of the Mass Effect rumor, even saying that its title will be the Legendary Edition, so as with all of these rumors, take it as it is. Fans have been waiting quite some time to revisit those classic titles, so they will have to wait just a tad longer if all is to be believed.

Bungie will be revamping Destiny 2 significantly when Beyond Light, its next big expansion, releases in November. Much of the past content, from entire destinations to DLC campaigns, will be going into the Destiny Content Vault. This approach was taken due to the base game becoming too bloated.

What improvements will Bungie have though? In its latest weekly blog, it noted that Destiny 2 would have to be re-downloaded. The overall install size will be reduced by 30 to 40 percent thanks to the Destiny Content Vault along with optimizations and removing unused content. Overall, the install size should be between 59 to 71 GB depending on one's platform. 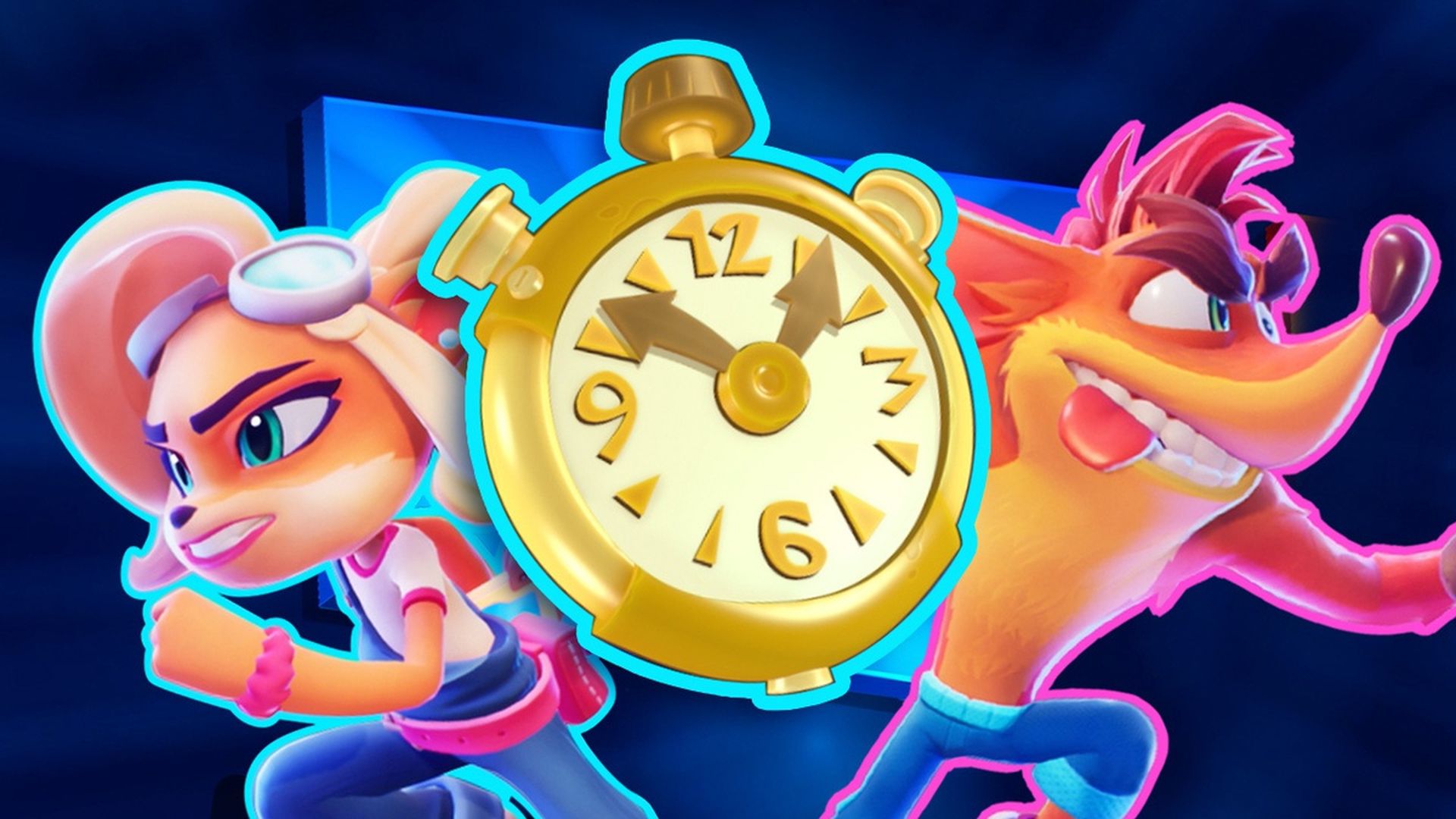 After a recent leak, it's now confirmed that Crash Bandicoot 4: It's About Time will have local multiplayer modes. IGN released the first ever gameplay video showcasing competitive modes like Checkpoint Race and Crate Combo. We also get a look at Fake Crash and Fake Coco. Check 'em out below.

Multiplayer is divided into two categories – competitive and co-op. While the competitive modes see up to four players battling it out for the highest score, co-op via Pass N. Play mode works differently. Players will tackle the story levels, whether it's their regular or N. Verted versions, taking turns throughout. It's not quite the same as having multiple players on-screen at once but it's intriguing.

Gameplay footage for Pass N. Play should be revealed in the coming days so stay tuned. Crash Bandicoot 4: It's About Time releases on October 2nd for Xbox One and PS4. Though the website's code pointed towards a Nintendo Switch version, Activision has yet to announce the same.

Animal Crossing: New Horizons' steady stream of updates and seasonal content will continue at the end of this month, and with Halloween coming up in about a month's time, it's no surprise that the next update will bring plenty of spooky content with it.

Nintendo have released a new trailer to detail Animal Crossing: New Horizons' Fall Update, which will bring new Halloween-themed activities when it goes live on September 30. Players can buy candies from the shop to later hand out on Halloween, grow pumpkins for DIY recipes, use the new "Haunt" reaction, and more. There are new Halloween-themed items being added in (such as new clothes) as well.

Additionally, some new minor additions and quality of life improvements are also being introduced, such as additional customization options for your character, and being able to use reactions from Nook Link. The next update will be coming in late November, themed around Thanksgiving and Christmas. 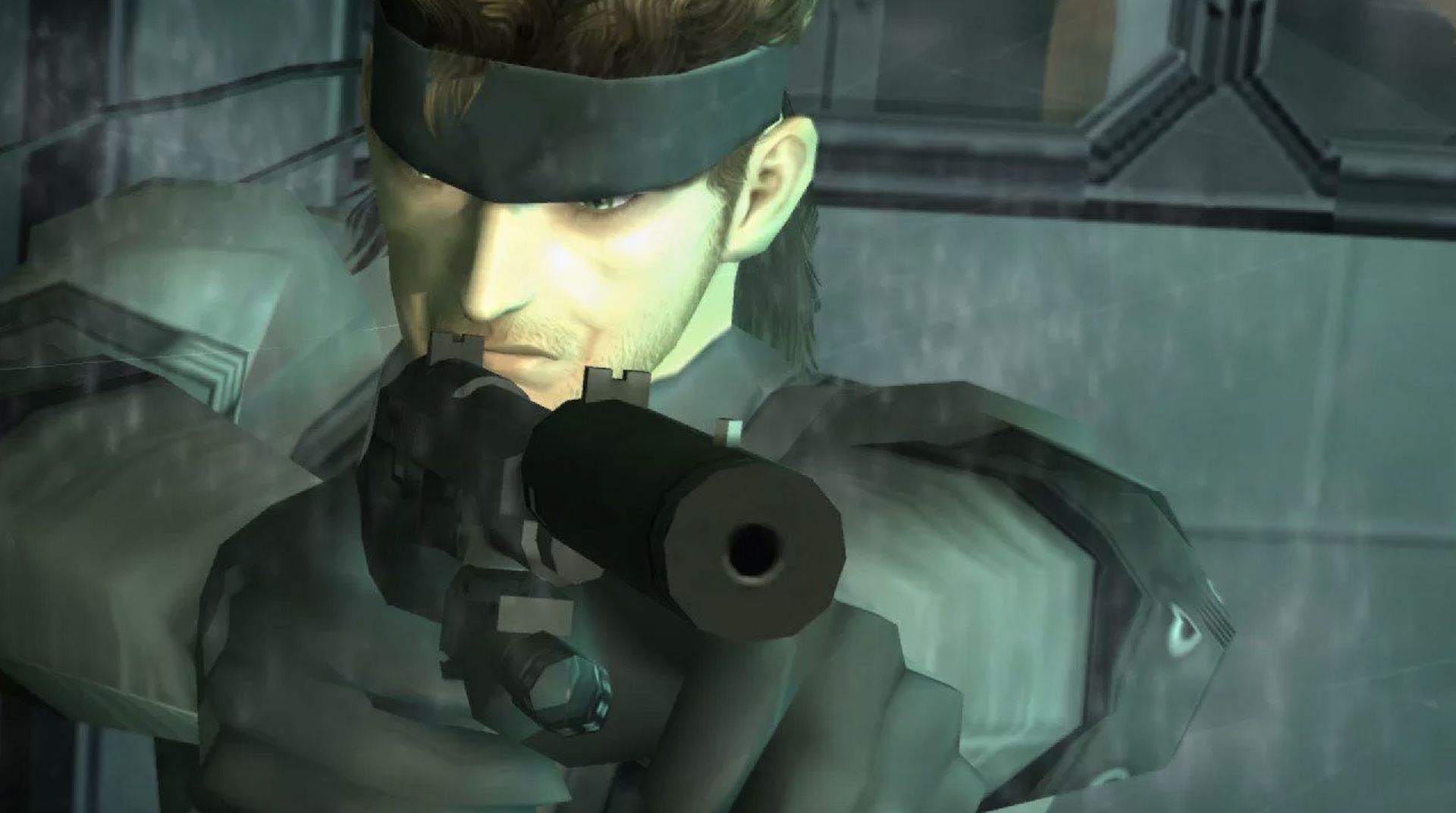 A recent slate of ratings indicated that Metal Gear, Metal Gear Solid, Metal Gear Solid 2: Substance and Konami Collector's Series: Castlevania & Contra would be coming to PC. Out of nowhere, Konami has released all four titles for the platform on GOG. Prices range from $5.99 for the older titles to $9.99 for each Metal Gear Solid title.

While each Metal Gear title has support for cloud saves and controllers, Konami Collector's Series: Castlevania & Contra only seems to have controller support. There don't seem to be any other enhancements to speak of, either visually or in terms of extra features. It's as straightforward a release as can be.

This might not be the end of Metal Gear re-releases though. A recent rumor stated that Metal Gear Solid was receiving a console exclusive remake for PS5 (which will come to PC as well). Metal Gear Solid 2, 3 and 4 will also apparently be remastered for PC. Take this with a grain of salt for now and stay tuned for more details in the coming months.

As insider DuskGolem revealed recently, Capcom is looking to release Resident Evil Village for Xbox One and PS4. The news was confirmed during the publisher's Tokyo Game Show 2020 Online showcase. There is a caveat though as it couldn't promise that current-gen ports would actually be possible.

Resident Evil Village has had quite the storied development, at least if rumors are to be believed. It was reported that the game was playable from start to finish a year ago, at which point it was being developed as Resident Evil Revelations 3. However, after being received very well internally, it was allegedly reworked as the next mainline game in the series, which meant the team needed extra development time. Apparently, there have been troubles running the game on PS5, though PC and Xbox Series X have had better success.

Whatever the case may be, Resident Evil Village is currently slated to release for PS5, Xbox Series X/S, and PC in 2021. The story sees Ethan running afoul of Chris Redfield, who's seemingly turned bad, and exploring a strange village. This village features new werewolf-life enemies and other mysteries. Stay tuned for more details as they arrive.