Panzer Dragoon: Remake is out now on PS4

Dragons are so cool, aren't they?

Come, undead bastards, I will rip your heads off!

Deathsmiles I & II announced for PS4, Xbox One, and Nintendo Switch

Goth-Lolita is ready for a comeback! 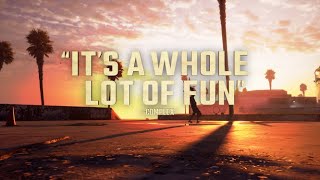 My journey to, and with, Ring Fit Adventure

HUMANKIND™ OpenDev - Thank You For Playing! 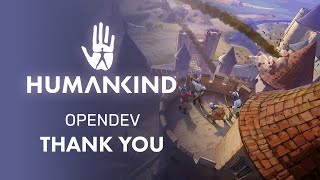 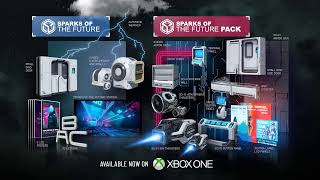 Join Games Xtreme on a journey into Paizo and Owlcat's rendition of Golarion, the world of Pathfinder, and find out if Kingmaker on console improves over the PC version we reviewed a while ago. (Yes it does) 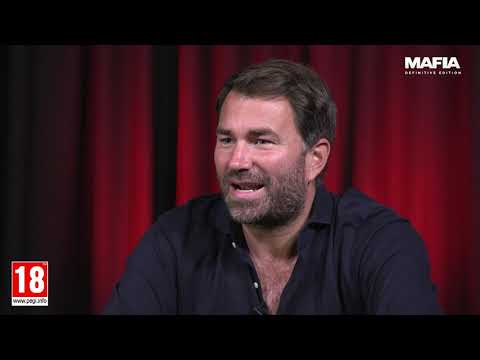 Eddie Hearn tries his hand at being a game analyst, and gives his very professional take on Mafia: Definitive Edition.

I just can't get enough of it!

Grounded Developer Vlog 6 - A Day in the Life... 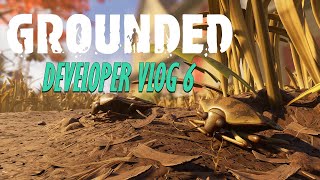 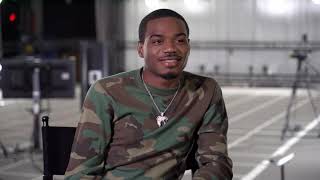 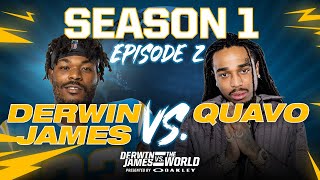 What a nice surprise that was! 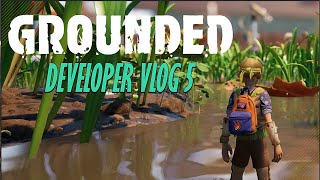